A symbol of lasting love and passion, garnet is thought to possess protective powers and has been used to create striking jewellery for thousands of years.

Legends and folklore place garnet as one of the most ancient talismans, and the beautiful stone was highly valued by the Romans, Greeks and Egyptians.

Associated with the fire element, garnets are best known for their deep red hue, however can also be found in a vibrant range of colours including pink, peach, orange, yellow and purple. 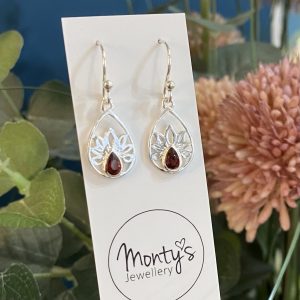 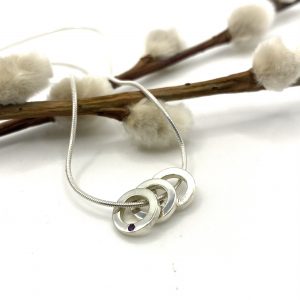 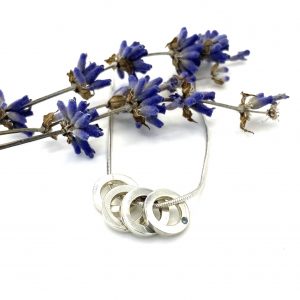 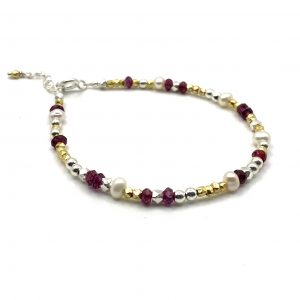 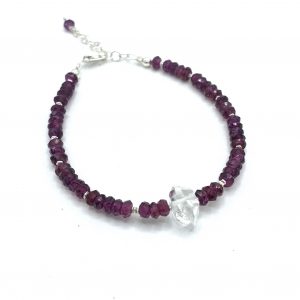 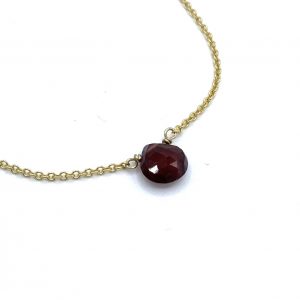 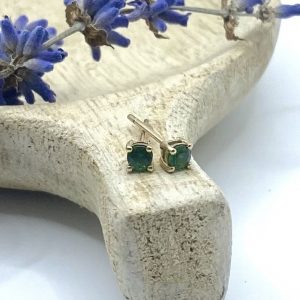 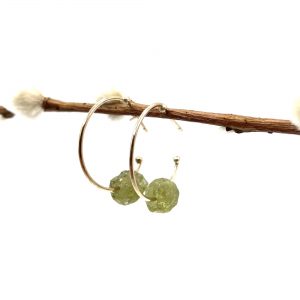 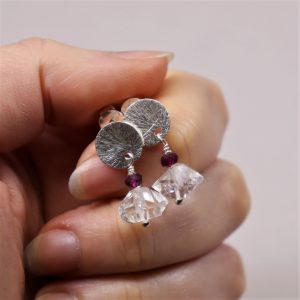 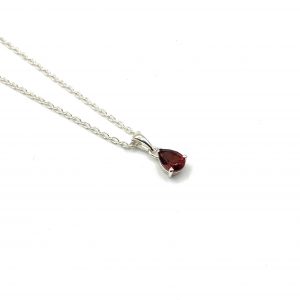 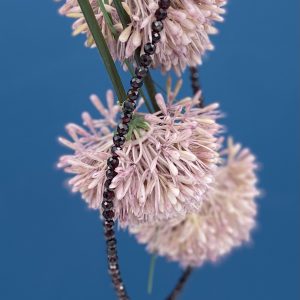 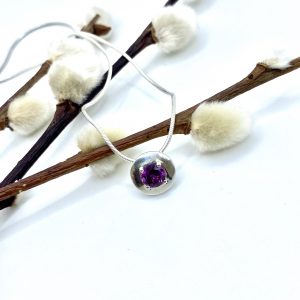 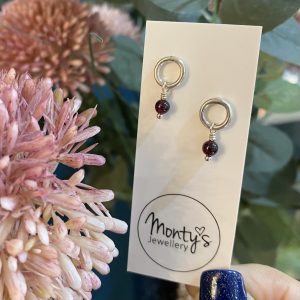 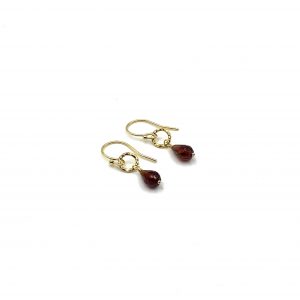 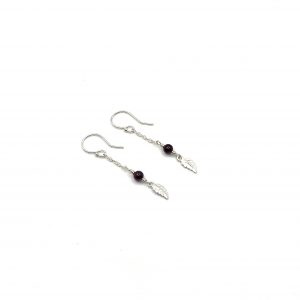